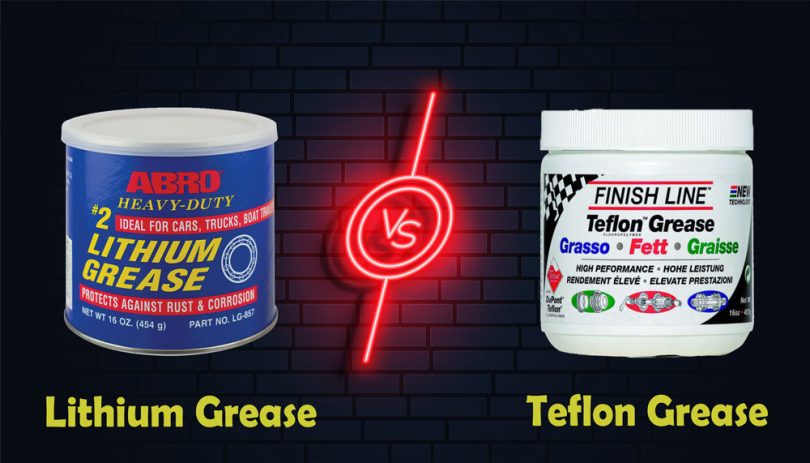 Let’s learn more about the similarities and differences between these two lubricants so that you can make an educated decision for your upcoming projects. Let’s jump right in. 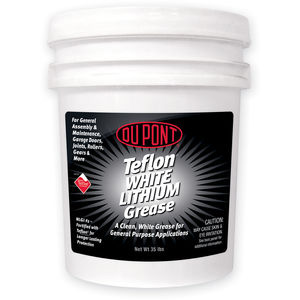 Also known as the PTFE grease, Teflon grease is made from a special polymer named PTFE (Poly Tetra Fluoro Ethylene). This type of grease provides excellent lubrication and protects your parts from friction and contamination.

Teflon grease is white in color and turns darker with time because It also traps contaminants, increasing the durability of your machine parts. It can be used anywhere from your door hinge to your power tool maintenance.

Just like the name suggests, the star ingredient in lithium-based grease is, you guessed it; Lithium. If you are working to prevent metal-to-metal friction, this is the best option for you. Lithium grease is non-corrosive and used across the world in a wide range of applications.

Whether you want to preserve your bike chain or want some support in maintaining your heavy power tools, lithium-based grease can help you in most situations.

Teflon Grease vs Lithium Grease: How Do They Differ? 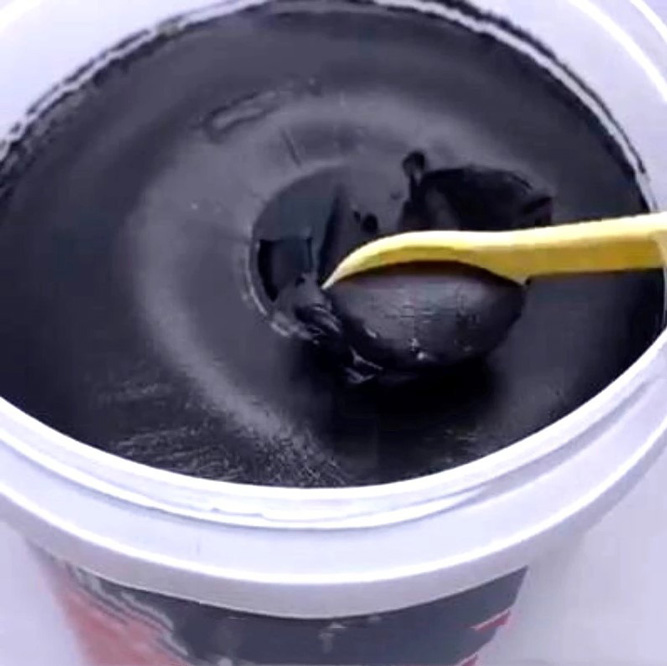 The key material used to make Teflon grease is a special polymer named PTFE or “Poly Tetra Fluoro Ethylene.” The compound is commonly known as Teflon and as a result, the grease became known as “Teflon grease.”

The US-based DuPont provides most of the Teflon grease across the country. The key material – Teflon – isn’t toxic and used in cookware since it repels water well. That’s why the parts that are prone to rust can be secured by applying Teflon grease.

Lithium grease is made from an oil base (usually mineral) incorporated with a bunch of lithium and other additives. It is white in color and turns brownish over time by accumulating dirt and other contaminants. It also comes with a wide set of additives, depending on the application. Teflon grease has a wide range of applications. It is widely popular among the cycling community as it has the ability to perform exceptionally well at high speeds. It prevents the moisture from corroding the instruments.

The most prominent use of the Teflon grease is in bike maintenance, lock/latch maintenance, and general-purpose lubricating. You can also use them in your doors, windows, locks, and basically any other hardware/power tools.

Lithium grease is mainly designed for heavy usage. It is frequently used in metalworking shops. They can withstand metal-on-metal contact in high temperatures and stress.

Whether it’s just a metal hinge on your garage door or a delicate power tool, lithium grease can protect them effortlessly for a long time. With a more delicate usage than its Teflon counterpart, Lithium grease takes the lead here. 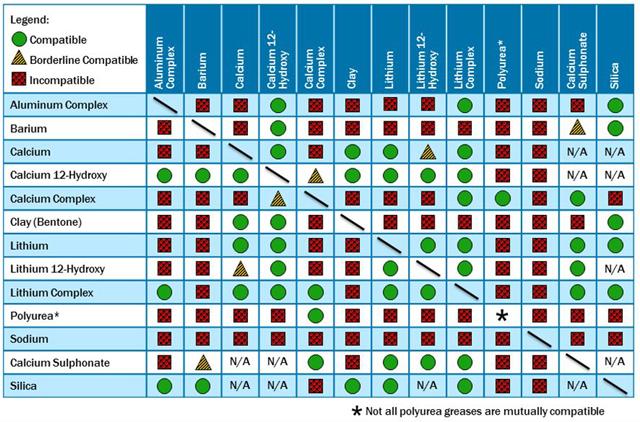 Teflon isn’t compatible with other lubricating agents. That’s why they are a bit rare and pricey. Despite being different in almost every aspect, Teflon grease provides similar lubrication to silicon. They are compatible to use in any moving parts of a machine.

Lithium grease can be used with a bunch of other materials to enhance its capabilities. Most Lithium grease is optimized for industrial use. The optimized result can work within a far wider temperature range than the basic version. It can also withstand high pressure and stress. 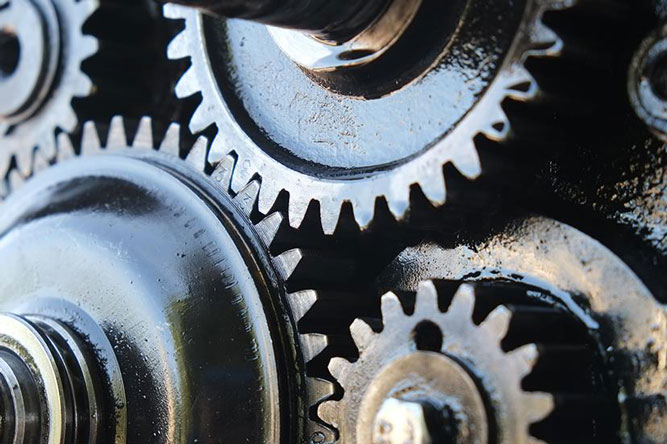 Teflon grease is famously known for the protective Teflon layer it creates once you apply. The coat repels water exceptionally well, providing rust resistance. Alongside providing virtually limitless applications, this grease will take good care of your instruments.

Lithium grease works the best as a surface lubricant. It works especially well in metal-to-metal lubrication and under stress. That’s why bigger and heavier power tools need lithium grease for smooth running. It also soaks up all the contaminants around, producing a messy goo.

Both the Teflon and the Lithium grease provide a unique seat of features, so we’re declaring a tie. Teflon grease is a little bit more pricey than its lithium-based counterparts. Teflon is a synthetic element and there is a lot of it available. That’s why the price is a bit cheaper. However, you won’t find much difference in the pricing as the difference is almost negligible.

You can find a can of sprayable Teflon grease for about $10-20. With a slight advancement in the price, Teflon grease is on the lead again.

There is also a wide variety of lithium-based grease to choose from. Typically, a can of Lithium grease will set you back around $15-25.

Which One to Choose? 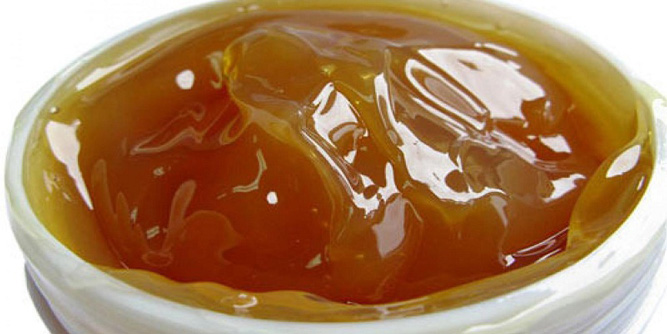 In case you’re working with metal-on-metal friction, lithium grease will serve you better whereas Teflon grease will help you with general-purpose lubrication. However, it’s not compatible with rubber/plastic products as it tends to melt them.

Teflon grease is used in applications like bike maintenance, applying lubrication to the moving parts of your machine, or making your instruments repel water. Teflon doesn’t usually stick with anything and that’s why it works well in protecting your instruments from oil or seawater.

Price here isn’t so much of a concern as the application. Both Teflon and Lithium grease provide unique services and you should choose the best one for you depending on the application.

1. What is the difference between regular grease and lithium grease?

Ans: Standard grease is usually made for industrial purposes. On the other hand, Lithium-based grease is used primarily in home settings.

2. What should you not use lithium grease on?

Ans: Plastic and rubber. Although Lithium grease works like a charm on a wide range of materials, it has a tendency to speed up the process of plastic and rubber decomposing. In other words, the greases will melt the plastic/rubber on your instruments. 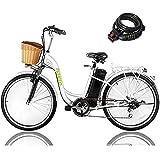 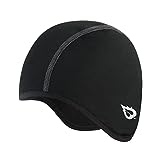 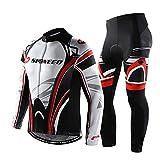 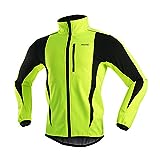 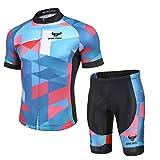 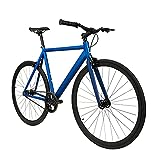 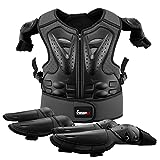